Belfast man caught with explosives 10 years ago is jailed 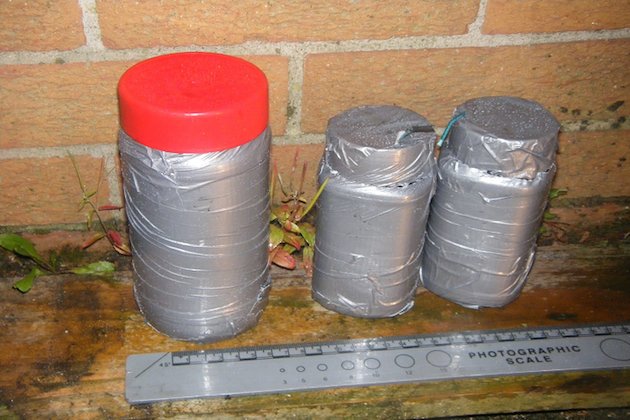 <p>BELFAST, Northern Ireland - A Belfast man who allegedly planned a bombing ten years ago was sentenced to three years in prison on Friday.</p><p>John Paul Magee was sentenced at Belfast Crown Court on Friday for possession of explosives in suspicious circumstances.</p><p>The 39-year old from the Ardoyne area of North Belfast pled guilty to the offences in February this year and was sentenced to three years&rsquo; imprisonment, suspended for two years.</p><p>&quot;Following a number of searches carried out in the Ardoyne area back in 2009, an improvised explosive device was located in a wheelie bin at the rear of a vacant property on Millbank Park, along with other items which I believe were intended to be turned into a further explosive device at a later date,&quot; Detective Chief Inspector Stuart Griffin from PSNI&rsquo;s Terrorism Investigation Unit said Friday.</p><p>&quot;A robust investigation followed and linked these items to John Paul Magee.&quot;</p><p>&quot;The materials which Mr Magee possessed would likely have been used to cause serious harm and I welcome today&rsquo;s conviction. This explosive device was left in a wheelie bin at the back of an empty house showing a complete disregard for the safety of local residents. The device could have exploded in the residential area or been found by a young child,&quot; Griffin said.&nbsp;&nbsp;</p><p>&quot;John Paul Magee carried out these actions almost 10 years ago yet he was still convicted and sentenced today. We are determined to bring people intent on causing harm within our communities before the courts, regardless of how long it takes. Our commitment and dedication to keeping people safe does not waiver.&quot;</p><p>&quot;The overwhelming majority of people in these communities are thankful that such items have been prevented from causing harm. We will continue to work with communities to reduce the threat posed by those involved in such activity and would ask people to contact police on 101 if they have any information which could assist us. Alternatively, information can be provided anonymously to Crimestoppers on 0800 555111,&quot; Detective Chief Inspector Stuart Griffin added.</p> 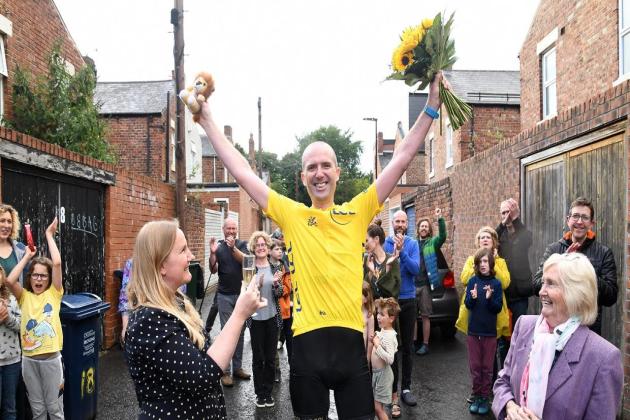 From balaclavas to ballots - Is Sinn Fein now a normal political party? - Europe 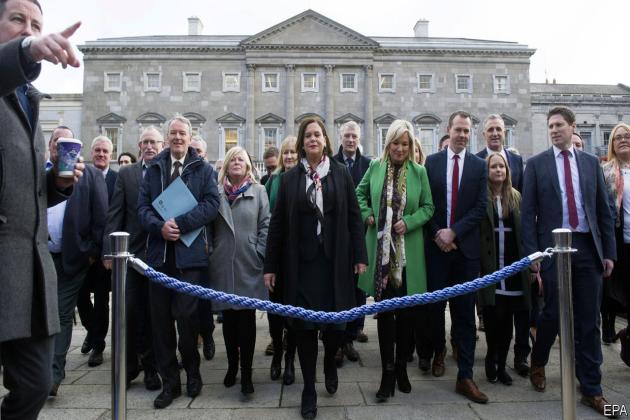 Is Sinn Fein now a normal political party? The Economist ... 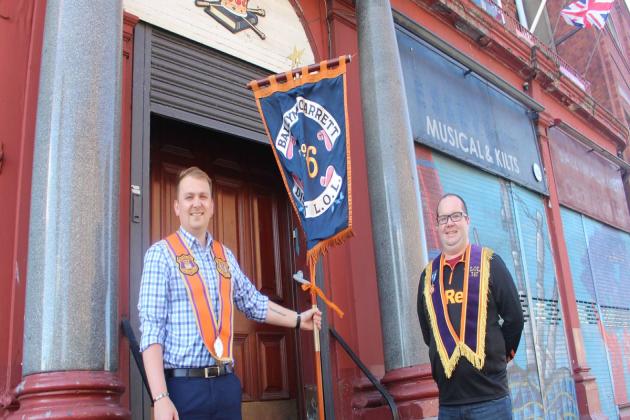 The Ballymacarrett District Orange Lodge has urged the community to stay safe at home ... 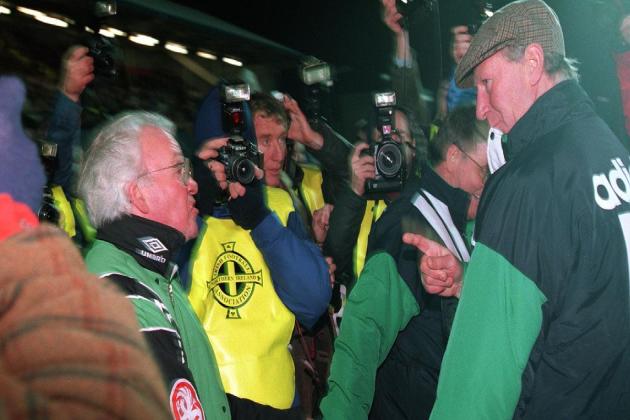 ''The FAI is deeply saddened to learn of the death of Jack Charlton'' ... 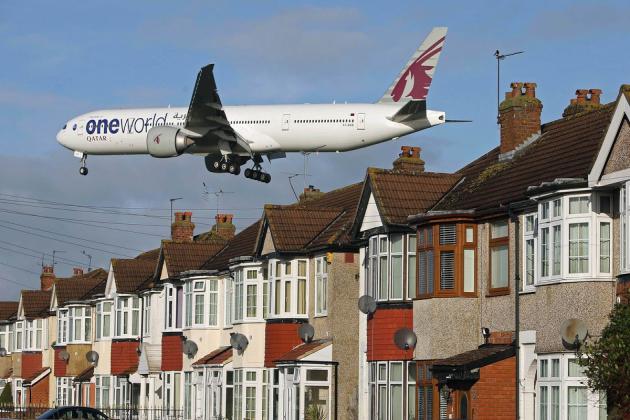 All students will need to provide evidence of a negative Covid-19 test in order to board the Qatar Airways aircraft ...

Humanitarian aid to continue after UNSC pact on access points

NEW YORK, New York - Sanity prevailed on Saturday as last minute efforts to stitch up a renewal of the ...

MIAMI, Florida - U.S. President Donald Trump went to Florida on Friday for a briefing on what he said has ...

GENEVA, Switzerland - Lebanon, faced with an economy in upheaval, mass protests, and the crippling effects of the coronavirus is ...

SEOUL, South Korea - North Korea says the chances are low for another summit with the United States, after President ...

More than 100 nations have active force of military drones