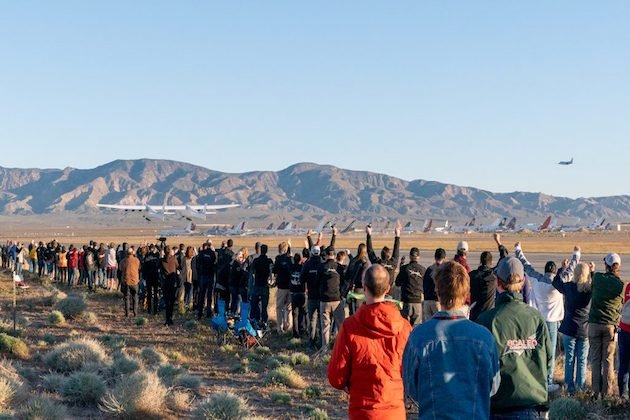 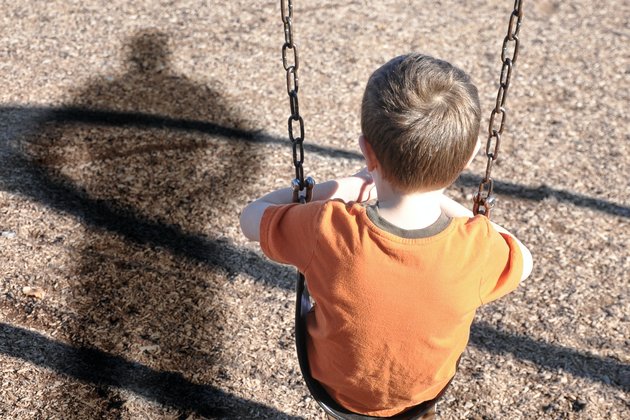 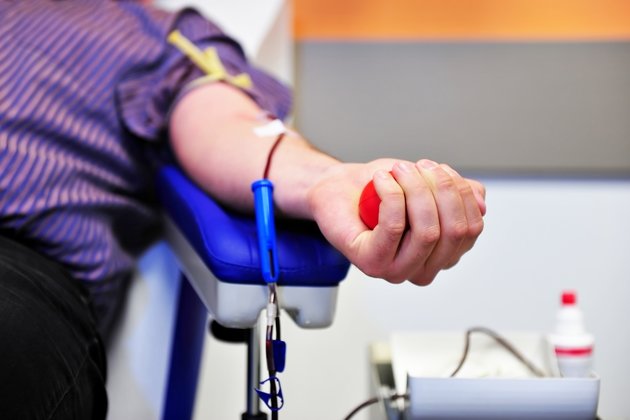 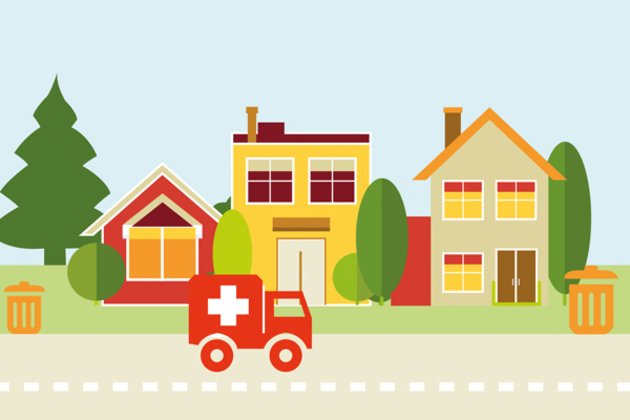 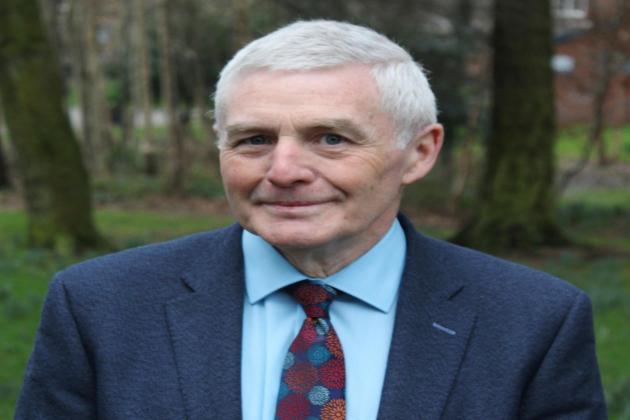 Enniskillen will be venue of fourth regional test centre 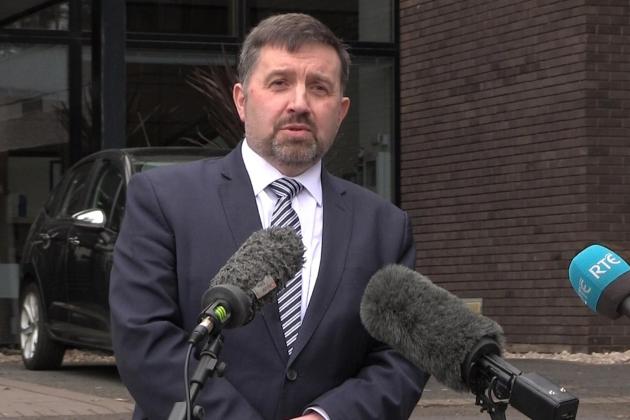 The Health Minister, Robin Swann, announced today that Enniskillen would be the location for the fourth regional test centre for ...