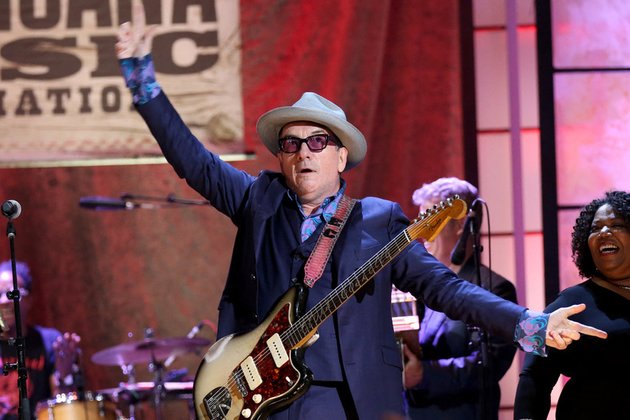 His 1979 ?Oliver's Army? song was written in response to Northern Ireland's ?Troubles?, but has now been taken out of context

Elvis Costello has revealed he is retiring one of his greatest hits because it contains the ?N-word? ? used as a slur against Irish Catholics during the sectarian conflict with pro-British Protestants and the UK armed forces.

Announcing his decision during recent interviews, the rock legend said the song - from his 1979 album 'Armed Forces' - was about imperialism and the Northern Ireland conflict. The lyric is part of a line that goes: "Only takes one itchy trigger / One more widow, one less white n*****."

The slur was what Costello's grandfather had been called while he was serving in the British Army, the 67-year-old told The Telegraph. He added that when "people hear that word [they] go off like a bell and accuse me of something that I didn't intend."

"Sadly, that two-word slang is a historical fact. It was a derogatory term for Irish Catholics, which I sang to make the point. One dreads to think how the officer class spoke about people of colour," Costello said during a Q&A with the Guardian.

Noting that radio stations would "do me a favour" by not playing the song anymore, Costello told The Telegraph that he would need to "think twice" about writing that song today. On an earlier tour, he had penned a replacement verse "about censorship," but said, "what's the point of that?" and decided to just not perform the song anymore.

He also said the practice these days of radio stations "bleeping" the word out when airing the song was a "mistake." In 2013, the BBC drew flak for editing out the offending line. But Costello said they were just "making it worse... because they're highlighting it then."

More than 3,500 people were killed and over 30,000 wounded during three decades of political violence in Northern Ireland - a period commonly referred to as the 'Troubles'. The conflict involving Irish republicans, pro-British loyalists, and the British Armed Forces ended in 1998 with Good Friday Agreement, which sealed a power-sharing agreement between Protestants and Catholics.

Costello's decision comes months after the Rolling Stones retired their 1969 hit track 'Brown Sugar' due to recent controversy about its lyrics on slavery and sexual violence. 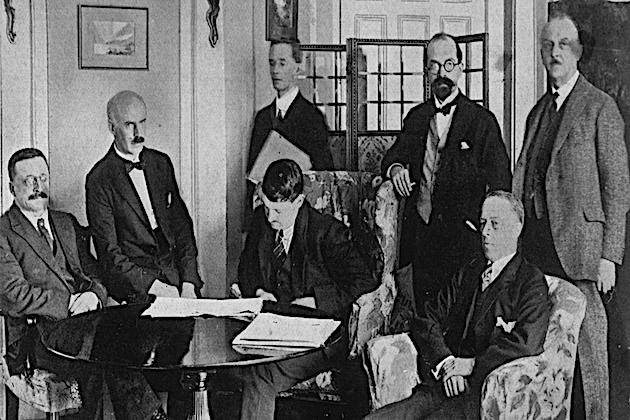 Water main break causes homes to be evacuated in Washington

BELLEVUE, Washington: Fire officials in Bellevue, Washington said two people escaped from a home that partially slid off its foundation ...

The Day the Earth Caught Fire