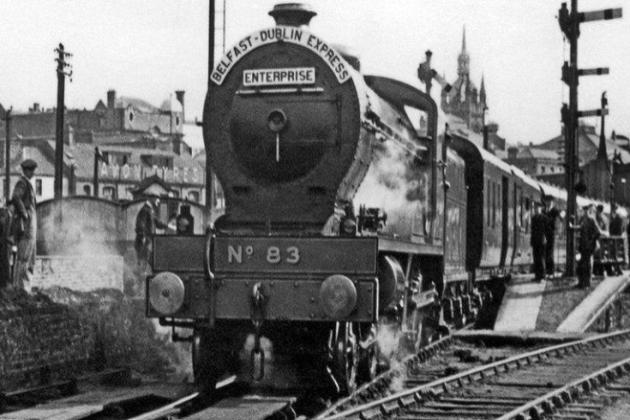 DUBLIN, Ireland - To commemorate the 75th anniversary of the flagship Belfast-Dublin Enterprise train service, photography exhibitions are being held at two train stations.

The cross-border railway service would play an important role in the history of the island, including being the target of bomb threats during the Troubles, prompting the establishment of the Peace Train Organisation in 1989.

During its first year of operation, one train ran in each direction.

Now, 75 years later, the Enterprise service has eight daily departures in each direction, with Translink predicting that passenger demand will reach an "all-time high."

The Great Northern Railway company operated the inaugural train in 1947, and it is now jointly managed by Translink NI Railways and Iarnrd ireann.

People are enjoying the current exhibition at Lanyon Place and Connolly.

Some people who worked on the service in its early years gathered at Lanyon Station.

Annie Chambers, 94, of Belfast, recalls working in silver service on the dining car in the late 1940s as some of the best years of her life.

In 1971, members of the Irish Women's Liberation Movement traveled by train to Belfast to purchase contraceptives in protest of a law prohibiting the importing and selling of contraceptives in the Republic of Ireland. 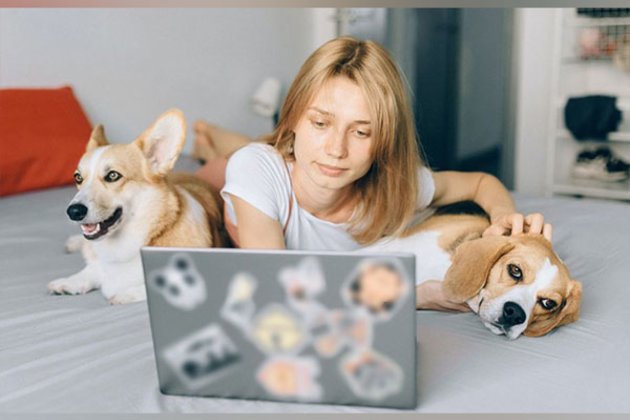 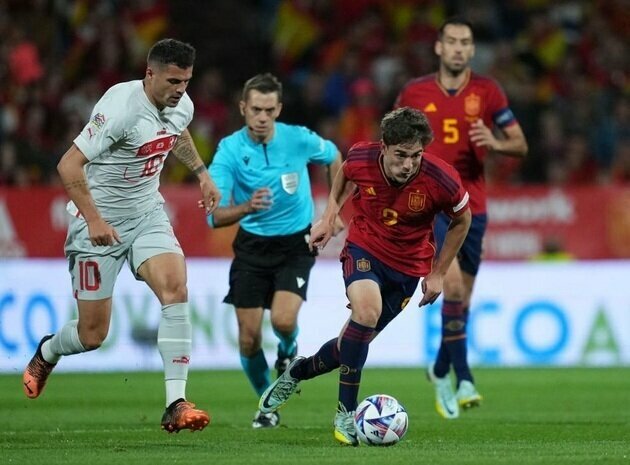 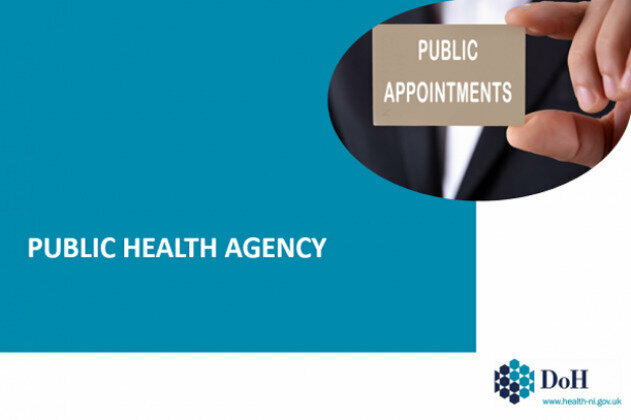 Health Minster Robin Swann, has announced the appointment of a Non-Executive Director to the Public Health Agency for Northern Ireland ... 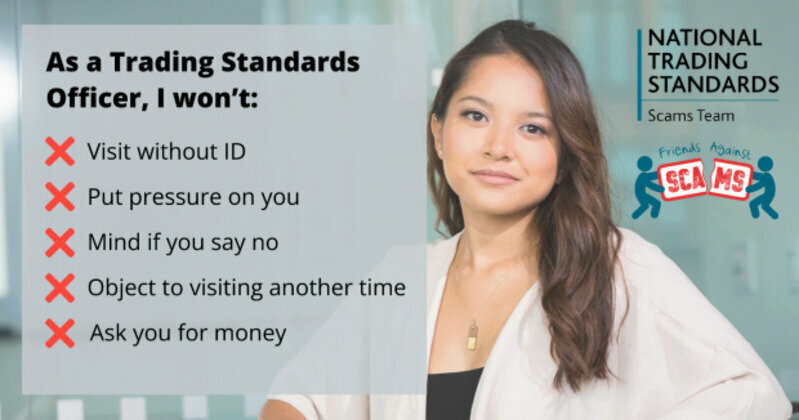 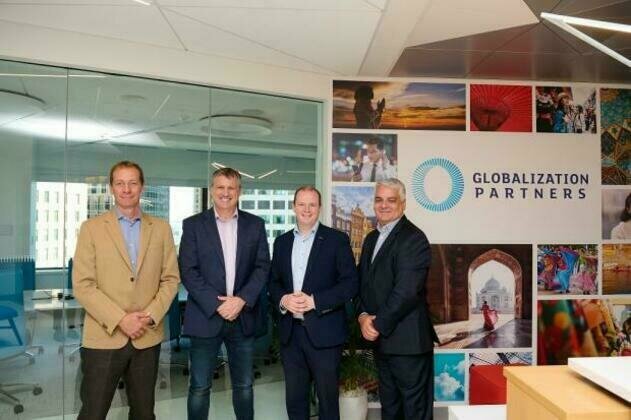 ODESSA, Kyiv: During an unannounced visit to Odessa, German defense minister Christine Lambrecht said Germany will deliver to Ukraine the ...