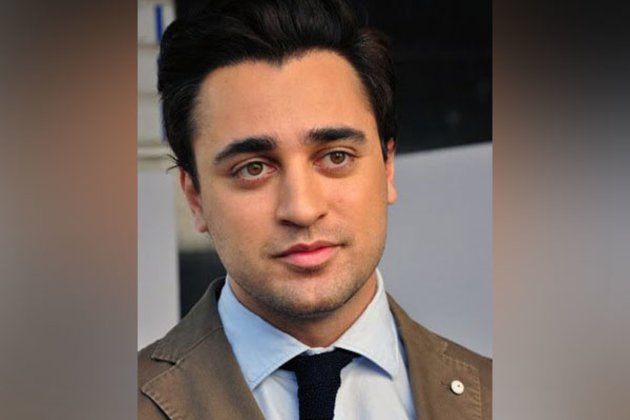 Looking dapper in a white shirt, paired with a blue blazer and beige trousers, Imran happily posed for shutterbugs. He was spotted in public after a long time.

His rare appearance made his fans extremely happy and nostalgic.

"Oh My God! Imran... you look so handsome," a social media user commented.

"Miss you badly," another one wrote.

"Imran, please come back in films," a user wrote.

Imran made his foray into acting with the hit film 'Jaane Tu Ya Jaane Na' in 2008. The audience was crazy about Imran Khan and he had a lot of female fans in the late 2000s and early 2010s -- all thanks to his charming looks. After featuring in films like 'Kidnap, 'Luck', ' Delhi Belly', 'Mere Brother Ki Dulhan', 'EkMain Aur Ekk Tu', 'Break ke Baad', and 'I Hate Love Storys' among others, Imran disappeared from the public eye and quit acting. His last release was Katti Batti in 2015. A few years ago, he was was in the news for his marriage with Avantika hitting a rough patch. The two are parents to a 8-year-old daughter Imara. (ANI)

LONDON, England: Richard Griffiths, chief executive of the British Poultry Council, said nearly half of all turkeys and geese in ...

William, Kate plan US trip in bid to tamp down royal controversies

LONDON, England: Prince William and his wife Kate, the new Prince and Princess of Wales, will travel to the U.S. ... 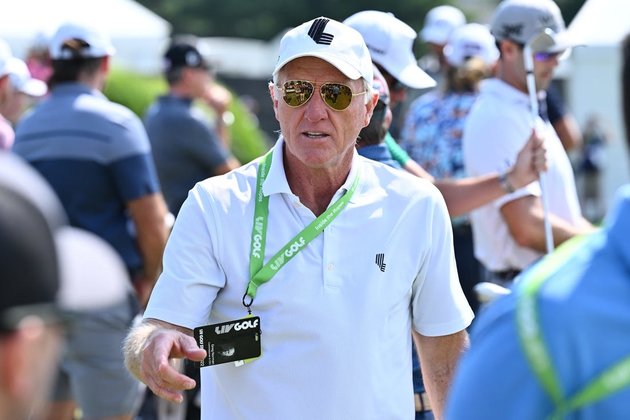 LIV CEO Greg Norman is not the least bit bothered by criticism from PGA Tour golfers Tiger Woods and Rory ... 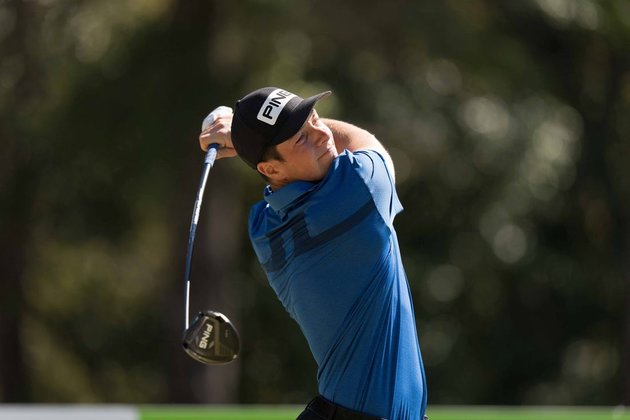 Defending champion Viktor Hovland used a string of three straight birdies to eke ahead of the pack and take the ... 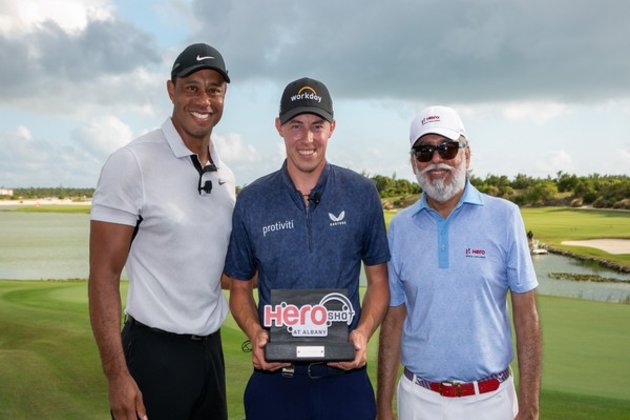 Albany [US], December 1 (ANI): Tiger Woods did manage a 'competitive' swing' even if it was only in the fun ... 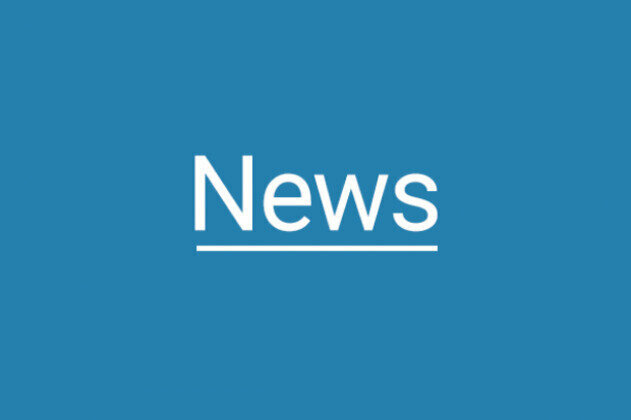 The Executive Office today launched a competition to appoint a Commissioner for Children and Young People for Northern Ireland. This ...

LONDON, England: Richard Griffiths, chief executive of the British Poultry Council, said nearly half of all turkeys and geese in ...

The country has been gripped by violent protests after the death of a woman who allegedly wore an "improper" hijab ...

AUSTIN, Texas: Elon Musk has said that he expects a wireless brain chip developed by his company, Neuralink, to begin ...

In major break from past, Egypt to build 21 desalination plants

CAIRO, Egypt: Ayman Soliman, CEO of Egypt's Sovereign Fund, said as part of the first $3 billion phase of a ...

WASHINGTON D.C.: According to trial data contained in a report presented this week, an experimental Alzheimer's drug from Eisai and ...

New York mayor: some mentally ill homeless to be hospitalized